Have you ever wondered how some people have birthed ideas that have changed the playing field of entire industries?

Maybe it was a homerun new product…

Or a clever supply chain innovation…

Or a disruptive, industry altering idea…

Or a wildly popular marketing campaign.

Does your company need you to be one of those people?

When it comes to having wild success, the cold hard truth is that often excellence is not enough.

And deep down you know that grinding a little harder, and taking one more training on your trade, just won’t give you the big breakthrough you are aiming for. But why?

1. The zone of incompetence: In this zone, you are engaging in something you inherently do not understand or are not skilled at.

2. The zone of competence: In this zone, you are doing what you are efficient at, but recognize that many people are likewise efficient at it, thus not distinguishing your capabilities in any significant way.

4. The zone of genius: In this zone, you capitalize on your natural abilities which are innate, rather than learned. This is the state in which you get into “flow,” find ceaseless inspiration, and seem to not only come up with work that is distinguished and unique, but also do so in a way that excels far and beyond what anyone else is doing.

When you combine years of carefully honed skills with the innate talents that are your genius zone, THEN you have the recipe for becoming one of the few who can 10X your company or even change the playing field of entire industries.

Here is the kicker, trying to figure out what your genius is, is not always obvious or easy to identify.

In our 90-day Harnessing Genius program (link out to the Programs Page), we go through the step-by-step system we have developed for discovering and putting into action your genius and the genius of your team.

Subscribe to Get Our Latest Tips and Strategies for Peak Performance.

Knowledge has little power until you use it…

Step 1: Write down your “Ah-ha” from reading this post.

Step 2: Write down one action you will take to apply your “Ah-ha” to your life right away.

Hint: Not sure how to take action? Check out this easy exercise to spend more time in your genius this week.

Step 3: Share your “Ah-ha” and action in the comments below! 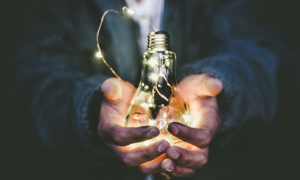 To Grind or Not To Grind? 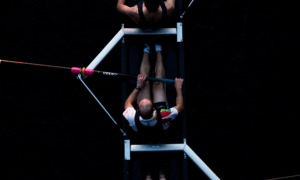 Spend More Time in Your “Genius” 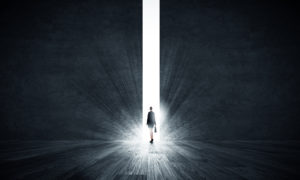 When Excellence Is Not Enough

Subscribe to Get Our Latest Tips and Strategies for Peak Performance.

LEADING AT THE EDGE OF CHANGE. BE THE DIFFERENCE.

Made with by OrionWP Web Design Agency.

Send us a message